Silver Bells Children’s Welfare is located in Nakuru Town in the Lanet District. The school was founded by Director Margaret and Pastor Daniel in 2007 when they saw that there was a need to start a project to help the orphans and destitute children in their community and beyond. 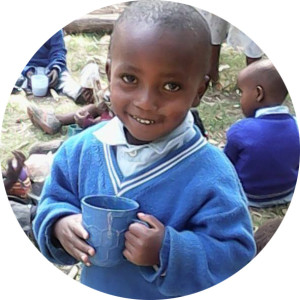 The project began with eight children, all of whom were destitute and had very little in the way of clothes and food. Margaret and Daniel took it upon themselves to do everything they could to help these children with the little they had themselves. They couldn’t afford to cook for the children and so were only able to provide them with an Education which meant it was hard for the children to concentrate. Margaret and Daniel then approached a local hotel and were able to get a small quantity of food for the children. The community then started to see what they were doing and also helped supply food, if and when they could afford it.

In 2008 after the post-election violence some regions in the country were hit hard by violence. 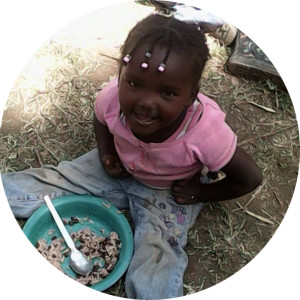 Many people relocated to the area near Silver Bells which resulted in even more children out on the streets. Silver Bells then took in another 24 children; the demand for food, teachers and support became even greater. Margaret took on the role of teacher, cook and cleaner whilst Daniel took care of the school facilities. For many years Silver Bells have relied on volunteers from the local community to help and it has been a constant struggle to support these children.

Thanks to James Kagema, the director of Melon Mission. Margaret and Daniel were introduced to Younite Outreach Project and have since gone from strength to strength. The help Younite has given Silver Bells in the last two years has been what they have been working for across the last ten. Silver Bells now have new buildings, food, playing materials, a permanent gate for security, a constant supply of water, uniform, clothes and lots of support with teaching and teacher training.